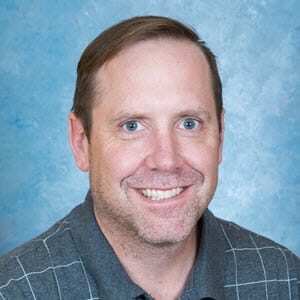 Mark’s client needed to raise her credit score from 590 to 640 – just 50 points – to have a chance for an FHA loan. Most of her debt was due to credit card balances. Mark used CreditXpert® What-If Simulator™ to look for ways to pay down the debt that wouldn’t require a lot of funds. He quickly saw two $500-limit credit cards that were nearly maxed out at $490 each. After simulating various actions, Mark generated a detailed plan of action for his client, explaining she just needed to pay about $275 on each card.

Within 48 hours, the borrower brought Mark proof she’d paid her credit cards down exactly as CreditXpert What-If Simulator score improvement plan specified. With that evidence in hand, Mark did a rapid rescore. After the bureaus updated, the client’s score increased by 50 points, reaching the target goal.

Mark says it takes less than 10 minutes to create a plan with CreditXpert’s easy-to-use technology. “People may think they don’t have the time,” he said. “But for me, handing the borrower that blueprint for homeownership means the difference between deal or no deal.”

Rod’s client was eager to secure a loan for a vacation home. When Rod pulled the credit report, he noticed that the score was 698 – 18 points less than what his client saw on a free credit score site.

Ken met with a client whose credit appeared to be exceptional. With interest rates at historic lows, the client wanted to refinance their mortgage.